As in many parts of the world, donkeys are the most commonly found working equids in India. As these countries develop, many donkeys find themselves out of work or abandoned. Some of the more fortunate ones find refuge and Hill View Farm is home to 161 such donkeys. 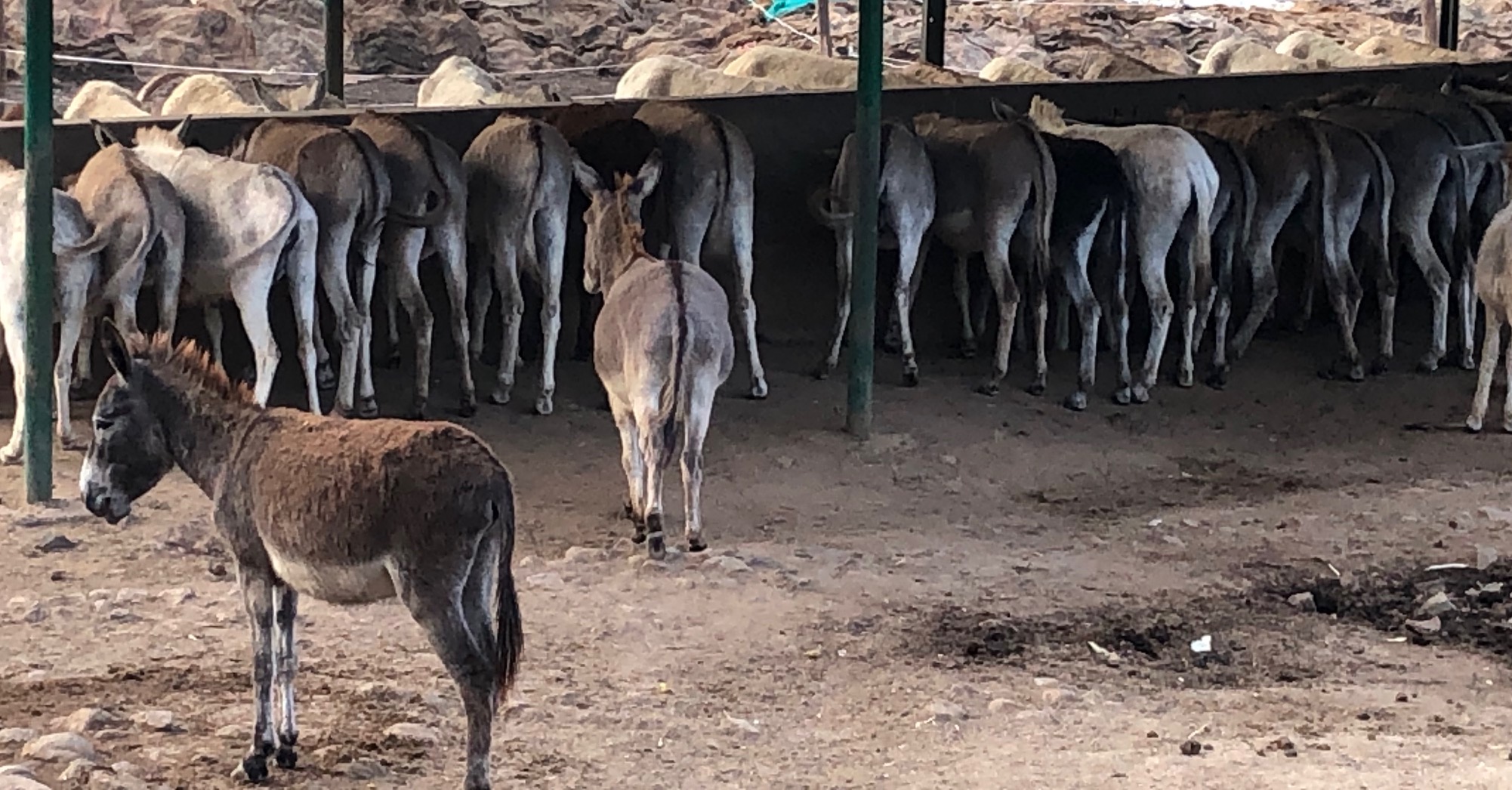 I have to say, I didn't know much about donkeys before my trip to India but I have thoroughly enjoyed learning more about these characterful creatures. 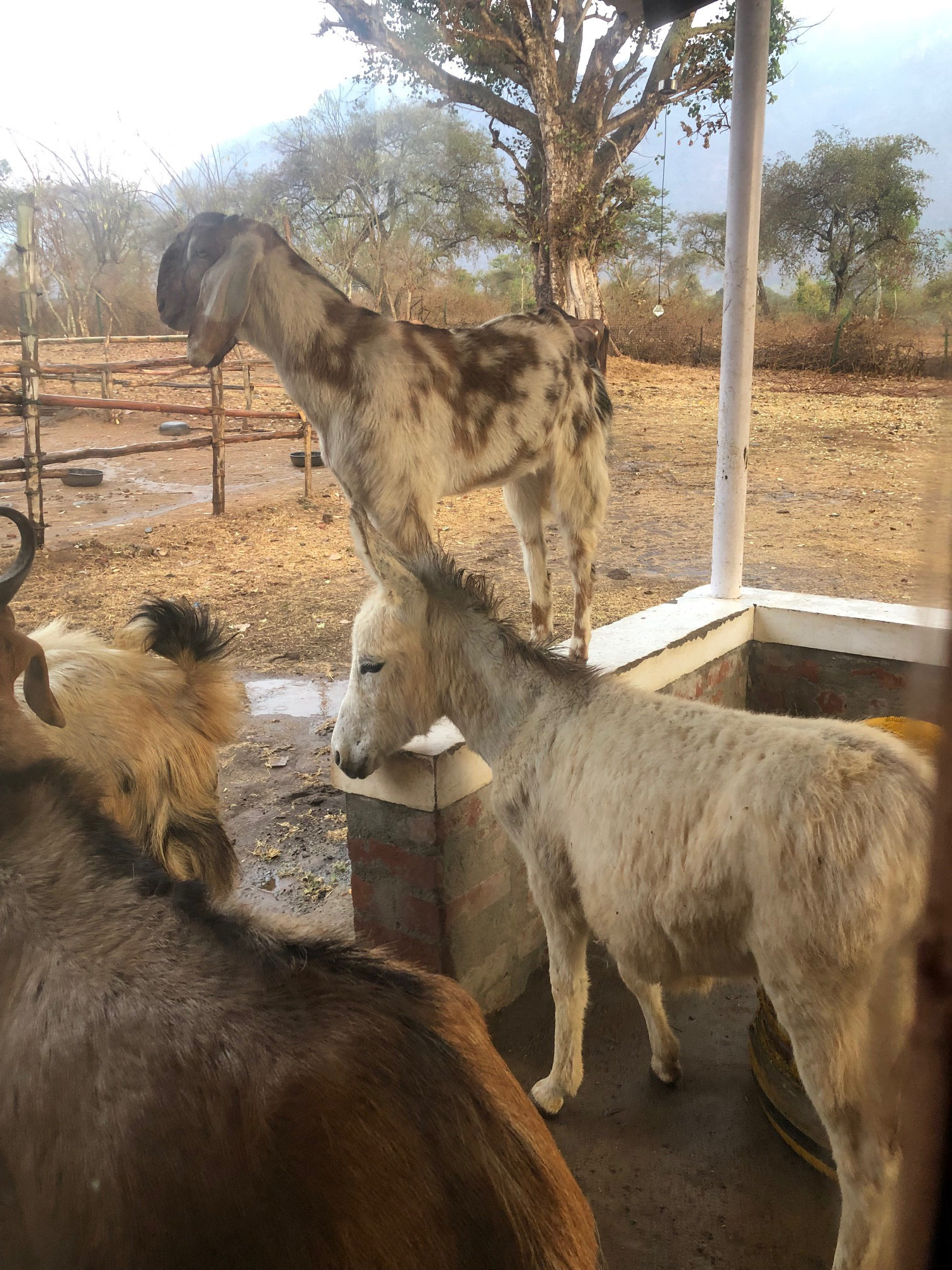 The donkeys at Hill View Farm spend their days grazing on the Tiger Reserve and come into the safety of the house compound at night. They all line up at the gate to be let in and file in with remarkable order. 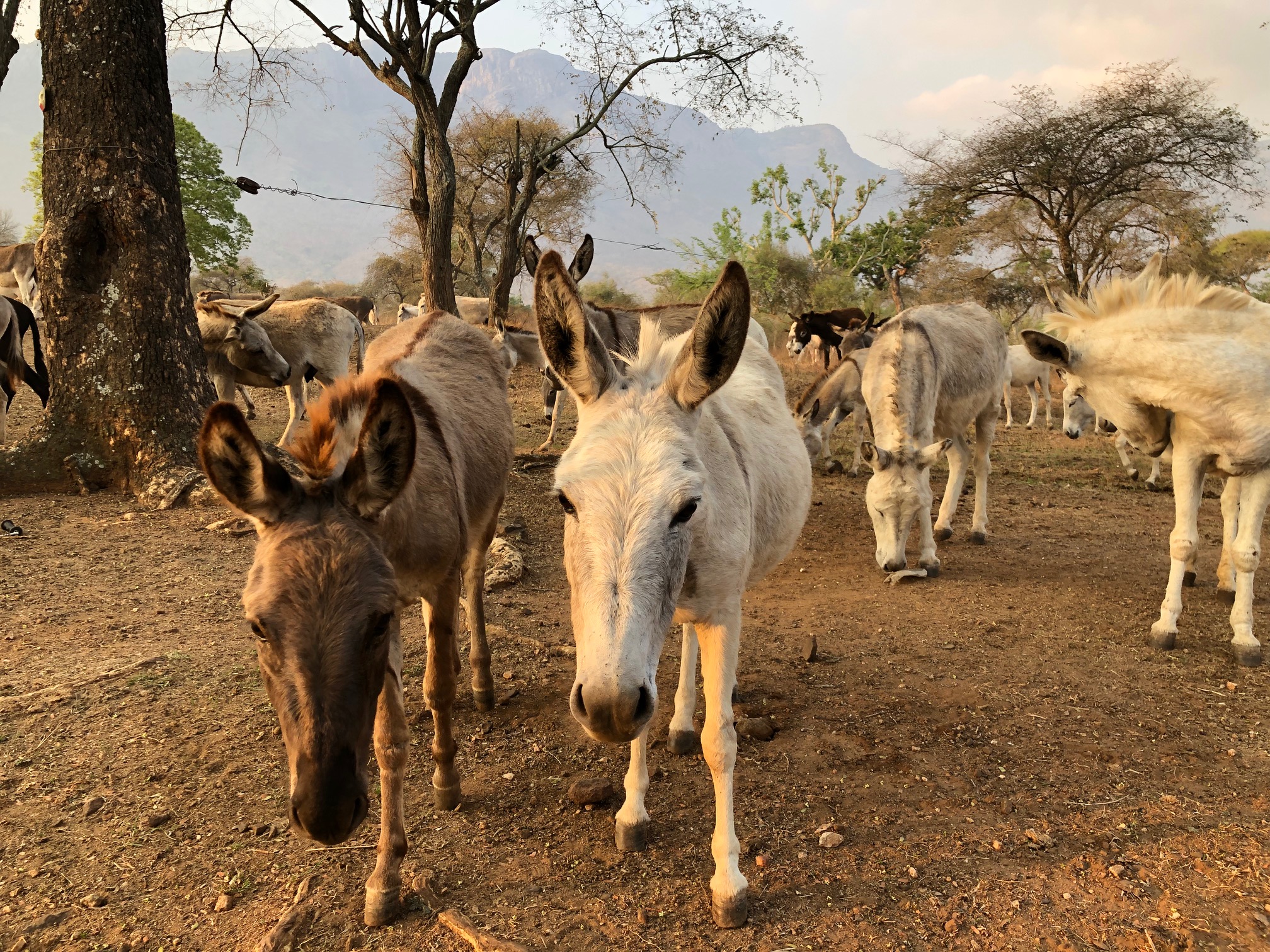 There are some strange and cruel myths surrounding donkeys. One is the 'letting of bad blood' and this is done by cutting the ears. Many of the donkeys have mutilated ears, the one below has completely lost an ear, probably as a result of infection arising from the initial cuts. Another belief is that if one cuts the donkey's nostrils, it will be capable of taking in more air and thus carrying heavier loads for longer periods - again the donkey here has had this 'treatment'. 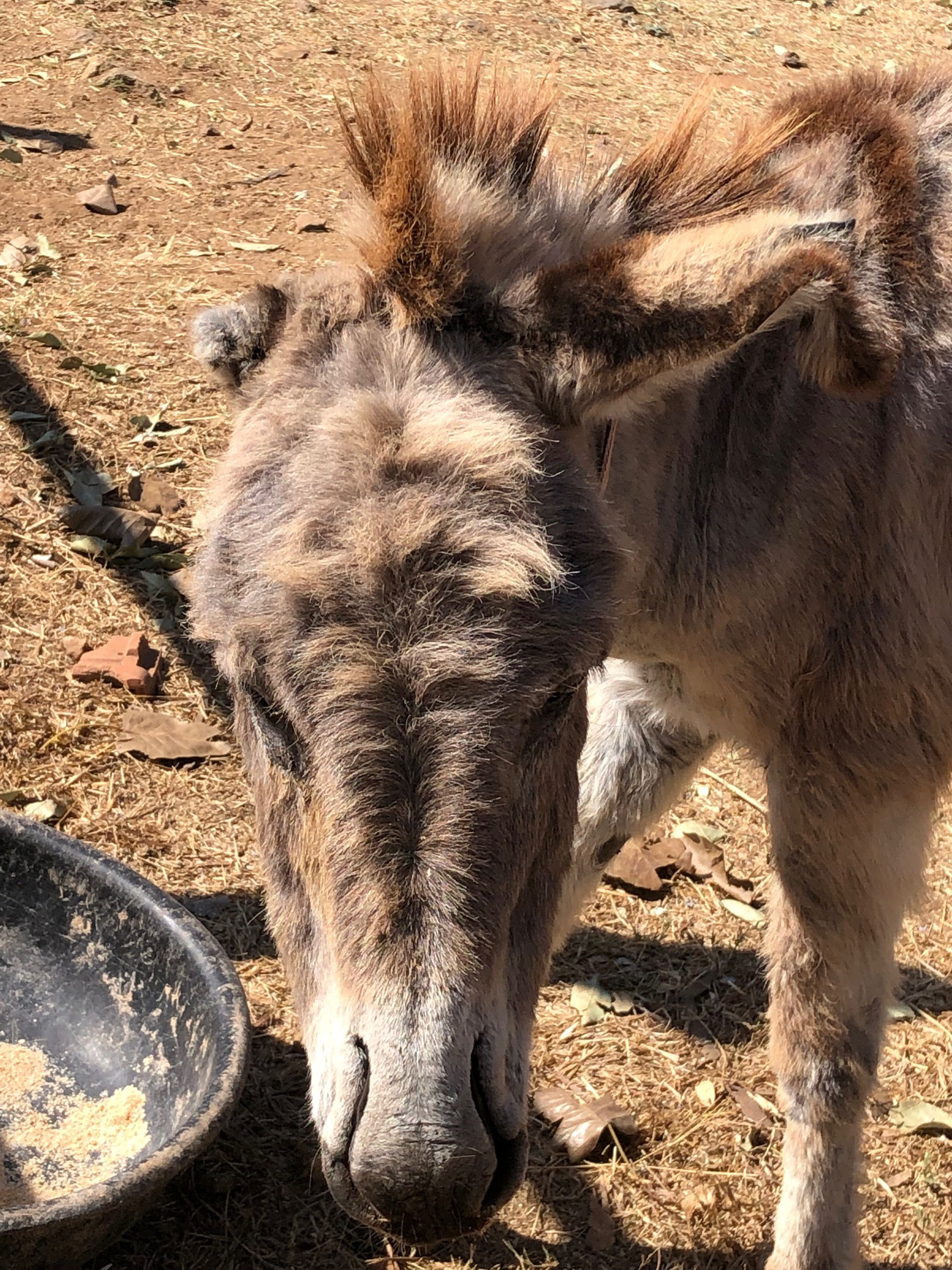 My little cottage was next to the donkey enclosure. Several times a night the donkeys would suddenly, without warning or preamble, erupt into screaming. It sounded like someone, or several people, being strangled. The racquet only lasted about 30 seconds and then all was quiet again. It managed to wake me up with a start for the entire month I was there.

The donkeys at Hill View Farm have a lovely quiet life and most of them have been hard working donkeys from the Ooty area. At times the Jennys arrive in foal. Below, just 24 hours old! 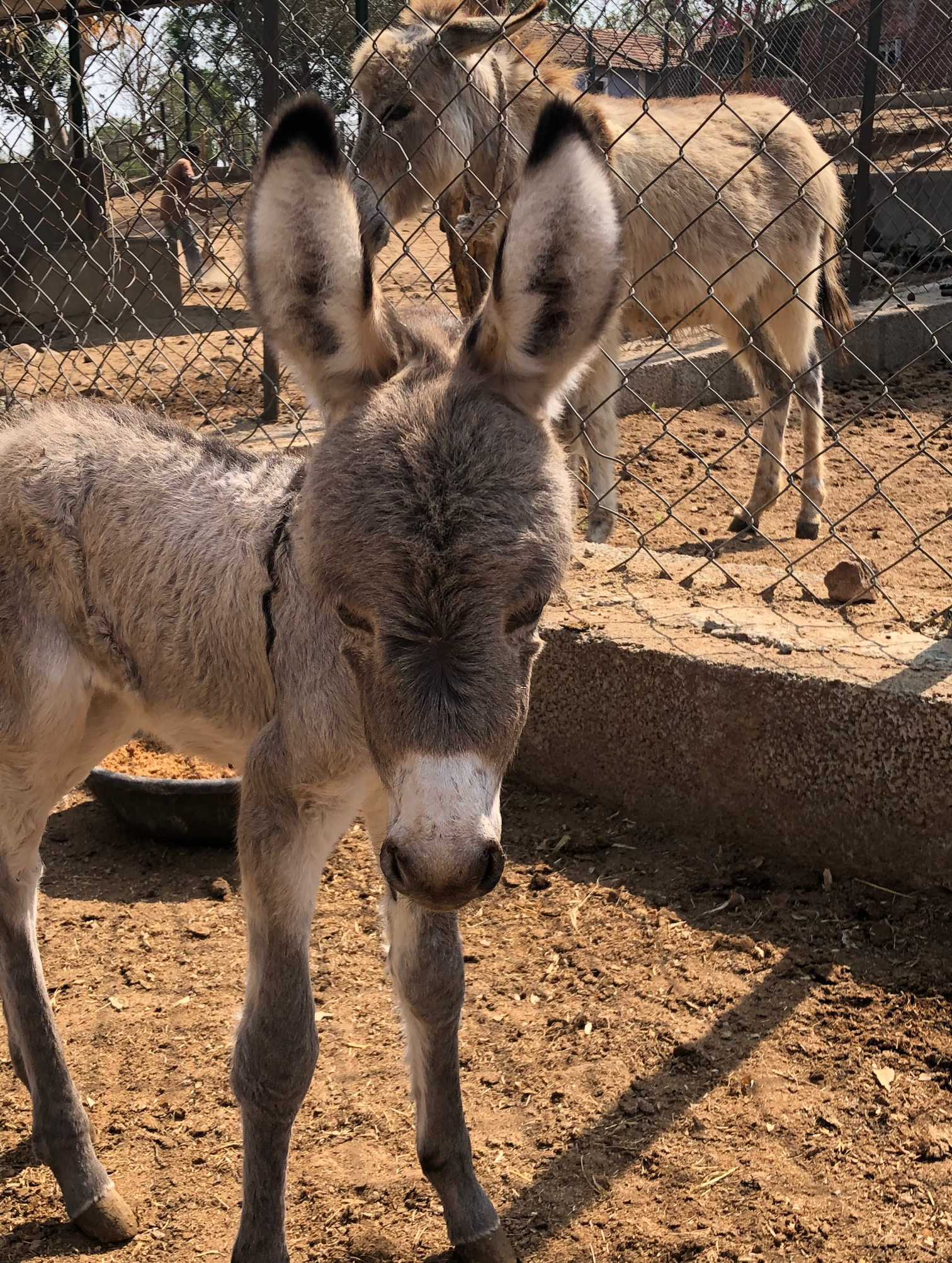 Get a new training video each day for the next 30 days, delivered directly to your inbox. 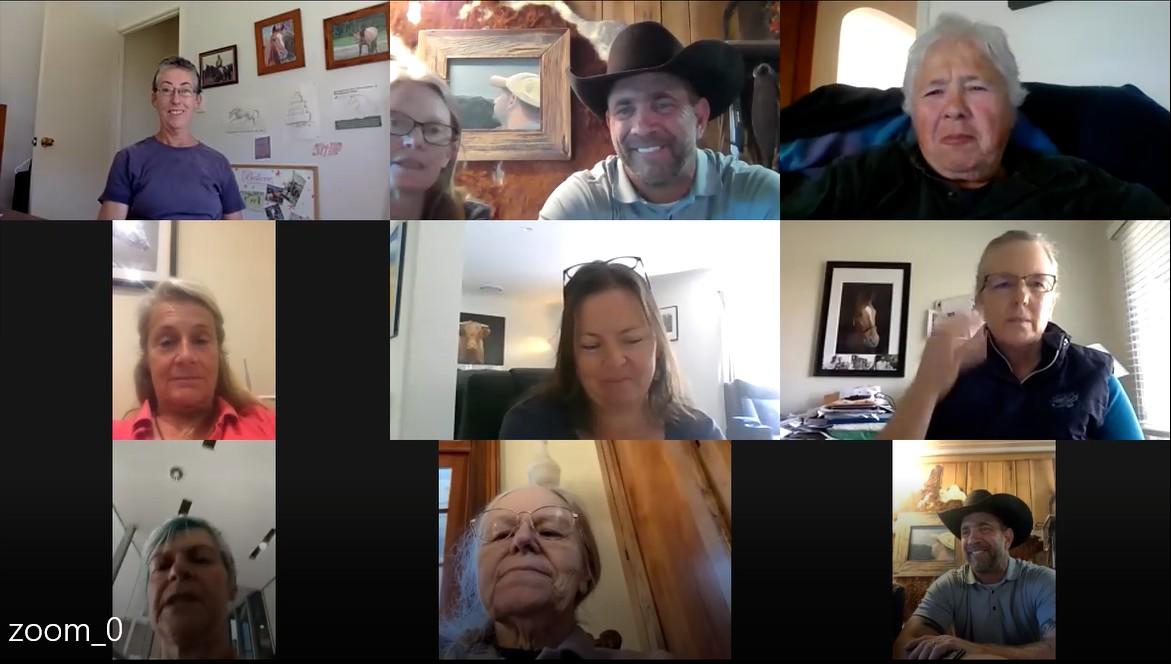 Every Wednesday morning at 10 am Brisbane time, join us for a training meeting. Come along and chat about your horse, get some fabulous support and meet some wonderful people.